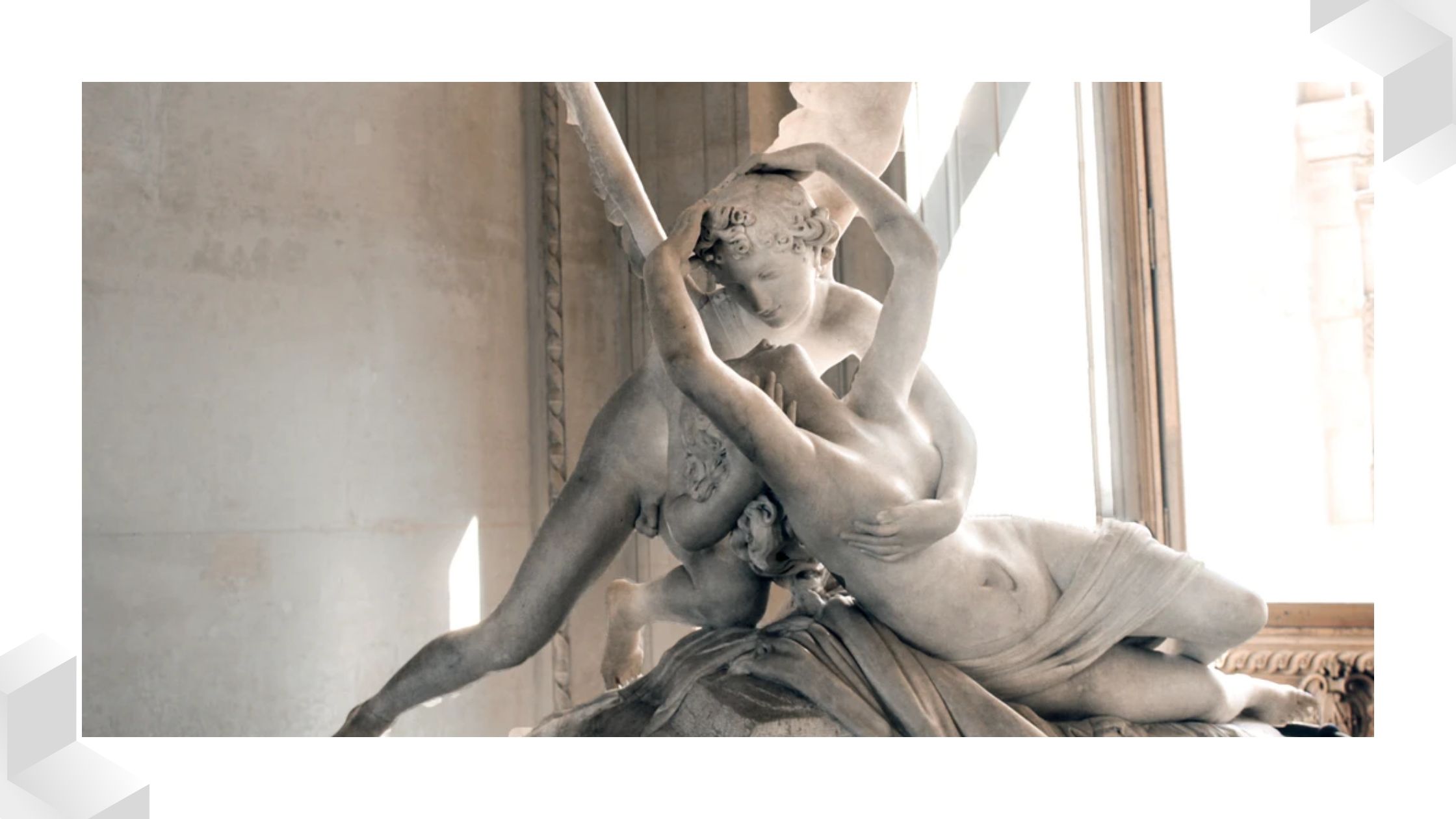 The human body has been a source of enduring fascination to artists across time, geography, and cultures. Many of the earliest surviving artifacts now classified as ‘art’ depict the human form or testify to its presence, and artists have continued to grapple with the subject through postmodernism and beyond. Such is the power of the human image that its representation in art has scandalized viewers, and has even been outlawed throughout history, while society continues to debate whose image should be memorialized in art, and how. Here, we take a whistle-stop tour of the human body in art.

Ancient origins and the divine

Although some of the earliest paintings discovered by archaeologists depict animals such as bison, many are formed of simple hand stencils that both utilise the human form and capture it for posterity, such as the oldest cave painting currently known in the Maltravieso Cave, Spain, believed to be over 64,000 years old. Thousands of years later, the Ain Sakhri figurine, created 11,000 years ago in Israel, depicted the entwined bodies of embracing lovers, while a number of highly stylised human figurines have survived from ancient Cyprus, produced around 3900–2550 BCE.

In the absence of written records, archaeologists and art historians can only speculate as to the purpose and inspiration for these objects, though in many cases a ritualistic or spiritual use is suggested. Many centuries later, in 1721 the French philosopher Montesquieu declared: ‘If triangles made a god, they would give him three sides’, and for millennia when artists depicted their gods, they embodied them in human form. In classical Greece, the Olympian gods were depicted in imposing and perfectly proportioned human bodies, albeit on a monumental scale, while at many points in the history of Judaism, Islam, and early Christianity, the representation of human bodies in art has been actively discouraged, due to their potential to encourage idolatry.

From the idealized human body to sacred suffering

In classical Greece, a celebration of the idealized — but mortal — the human body also emerges, with sculptors capturing the (frequently male) body engaged in athletic pursuits. The skill with which Greek, and later Roman, sculptors depicted the human form was matched by the beauty of the bodies that they chose to depict and remained the standard to which artists aspired throughout the Renaissance and beyond.

With the growth of Christianity, however, the body in art became a locus for suffering and piety. Unlike the invulnerable Greek gods, the figure of Christ offered artists the opportunity to depict a divine subject that also suffered the wounds of crucifixion. Mantegna’s late 15th century painting the Lamentation of Christ, for example, focuses on the physical perfection of his model, while also emphasising the wounds that have been inflicted on it, and the sacrifice that Christ made for mankind. Similarly, many artists chose beautiful human models to represent Christian saints and martyrs, whose suffering and sacrifice for their faith is represented by disembodied organs such as eyes or breasts that the saints hold aloft, while their bodies seem to remain attractively intact.

The body as nude, and as canvas

No discussion of the human body in art, however brief, would be complete without analysing ‘the nude’ in art. With the increasing interest in ancient Greek and Roman culture in the Renaissance, and the discovery of ancient statues, artists continued to be fascinated by the human form. By the 17th century, the depiction of the naked body, often within the genre of history painting, had become an essential skill for artists to master, and life drawing remains an important part of artists’ training today. The depiction of the naked body within a painting or sculpture was seen to elevate the subject to that of a ‘nude’, and the erotic charge offered to the viewer was seen to be transformed through the artist’s brushstroke, elevated to an intellectual and cultural pursuit.

It is telling, however, that the female founding members of Britain’s Royal Academy were excluded from its life drawing classes, and given the relative paucity of female artists throughout most of western art history, it is unsurprising that for the art critic John Berger, only a handful of paintings in the European painting tradition truly depicted a woman as herself, rather than as the subject of the male gaze or desire. (A fascinating example of a painting that depicts a woman both as herself, and as the subject of desire is, however, offered by Artemisia Gentileschi’s Susanna and the Elders of 1610, which conveys its subject’s beauty, vulnerability, and distress.)

In the mid-20th century, however, a number of performance artists such as Carolee Schneemann began to reclaim the female form in art, utilising their own bodies as both subject and medium, and as a tool to challenge political and art historical norms, often to public disgust and opprobrium. As we move further into the 21st century, the depiction of the naked female body in art continues to inspire controversy and debate. 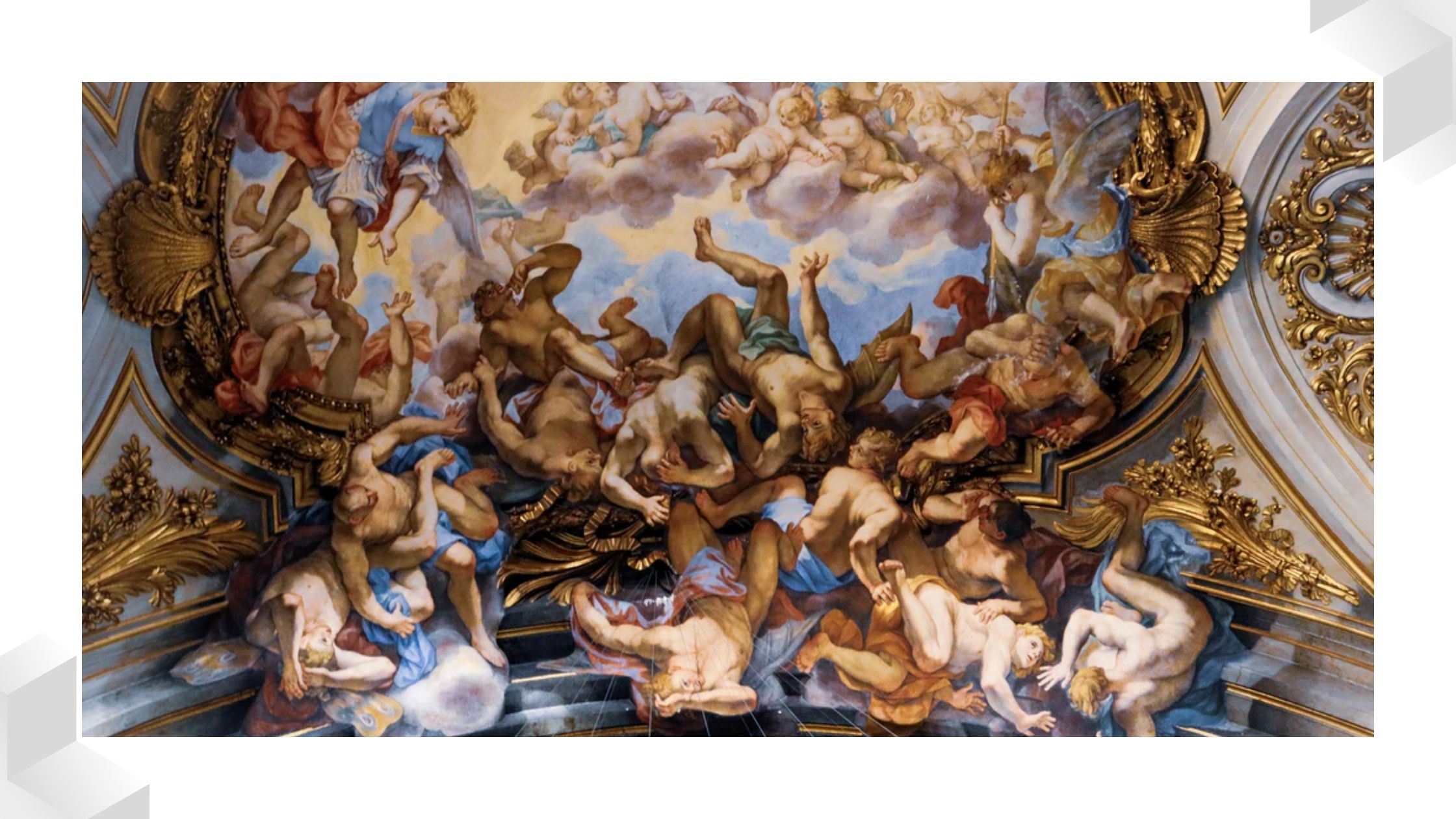 Before the widespread onset of the NFT trend, we were dealing in Digital Art and one of the Non-Artist Careers in the Art World